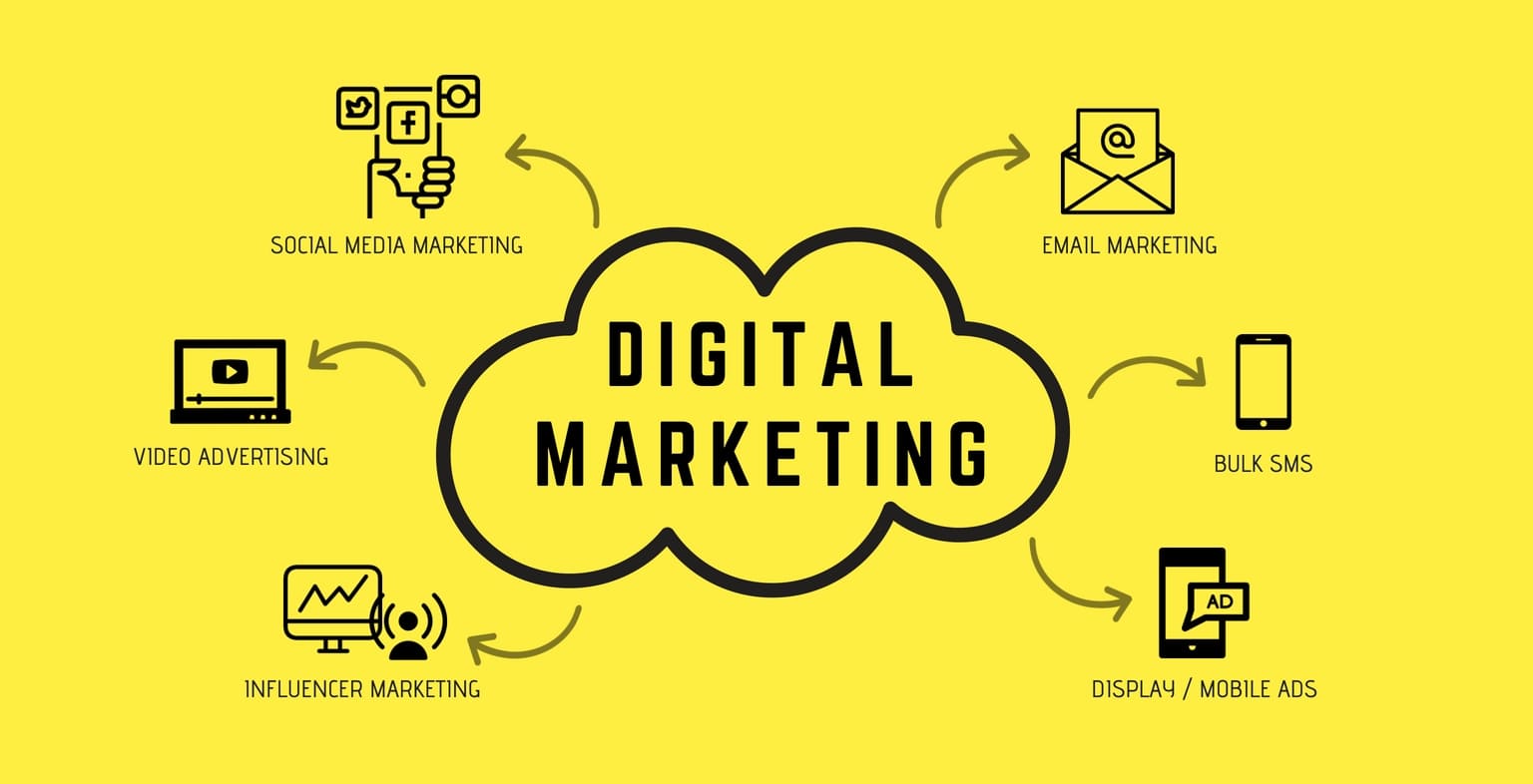 What is SEO or Digital Marketing?

SEO is the backend keyword optimisation of your website and It’s promotion over internet, this work that goes into your website to show the search engines that you are the best answer when someone is searching for your product category and services. It is the process of making your website come up in search engines “searches” and your business as visible and as prominent as possible in a search engine’s results.

Since 81% of purchases begin with online market search on mobiles, prospective buyers usually search online for products before they move out to market physically or purchase online after getting prior information of Products Prices, comparisons,  and trustworthy views.

Be there on top or your business is lost.

The Process of Search Engine Searches

While working I found that the some of the clients I was discussing the SEO, knew or understood very little about SEO. Their knowledge had come from word of mouth of previous users, some rumours, a sales and marketing patter from unscrupulous companies, and online articles presenting baseless opinion as fact. Many clients had already wasted large amounts of time, money, or both on ineffective SEO that was destined to fail from the start. If they’d only known the basics, they would have been, able to see this.

One of the examples I have is of one client who wanted to to get leads, ran a Facebook campaign without any planning just on the basis of a newbie joined his company. They simply just posted information paid for the likes only, whereas the whole talk was about getting sales lead. The money and time was in vain, I had some SEO work for them since last 3 month or so and which now were ranking quite promising and most of the short and long-tail words were ranking better than before.

THE PROBLEM: No Client or very few clients left any query, although there was quite a good volume of visitors was there. Where were we or the client lacking? Even after ranking no query??

If you’ve spent much time in SEO or digital marketing, I’m sure you’re familiar with user intent. When someone types in a query with a specific goal in mind, that goal is their user intent.

The issue which I found was that the product was not a regular product but a luxury item affordable to quite a few elite class people. Hence the sales can’t be performed on the E-commerce but Request for Quote could be a possibility since the client was not selling it on retail but delivering in wholesale (Minimum Quantity of 5,10.20,100).

This concluded, in a nutshell, that they need is to rework their Ecommerce Process and should aim at Wholesale business only, which will deliver a small number of visitors but paying or genuine sales.

The key to competing, winning, and dominating in this “Digital Environment” is wisely choosing to fight the markets you know that you can win, and giving this work the priority it deserves. The great thing about Search Engine Optimisation is that those who promote their websites most effectively will win, no matter their company size. But those who think that they can outrank established competitors.

Remember, SEO can get you on top and get visitors, but lead generation is another thing that needs a meticulous thought process and strategic workings.

I was but amazed at questioning my own work sometimes like when clients’ SEO Process was not up to the mark. Using Japanese KANBEN Work flow Process made my working easy to understand and where we were lacking.

Kanban is a workflow management method designed to help you visualize your work, maximize efficiency, and be agile. From Japanese, kanban is literally translated as billboard or signboard. Originating from manufacturing, it later became a territory claimed by agile software development teams.

To work as a team when something is not going well, the brainstorming and new ideas. One of Kanban’s main advantages is that it requires teams to focus on their current tasks until they are done. This is possible, thanks to the concept of limiting work in progress.

My Work was to Question our own working and where we were missing or the big “WHY” and resulting into find the root of the problem worked like a charm and we were able to pinpoint the issue and resolve in no time.

Are there any Hidden Charges

No, there is no management fee. 100% of the spend goes towards the campaign.

How much time is good for better results

The first Months are always crucial as most of the work goes in this month, Onpage Optimisation, Speed, Keywords, Meta Tags are properly configured.

2nd and 3rd Months you will see a significant amount of movement in Keywords. Then you shall move up in search engines within 6 months with a good ranking.

So don’t even think of bailing off if you see good results within 2 or 3 months, because just there is an improvement doesn’t mean you should stop working over it.

What are SEO Charges

Payments are Quarterly based, but we can charge you Monthly, Bi-monthly, or full 6 months if needed but with some clauses.  SEO Charges are not specific for all, it changes as per the keywords, its competition, keyword difficulty, Projection Area.

Open chat
Do you need help in Digital Marketing.